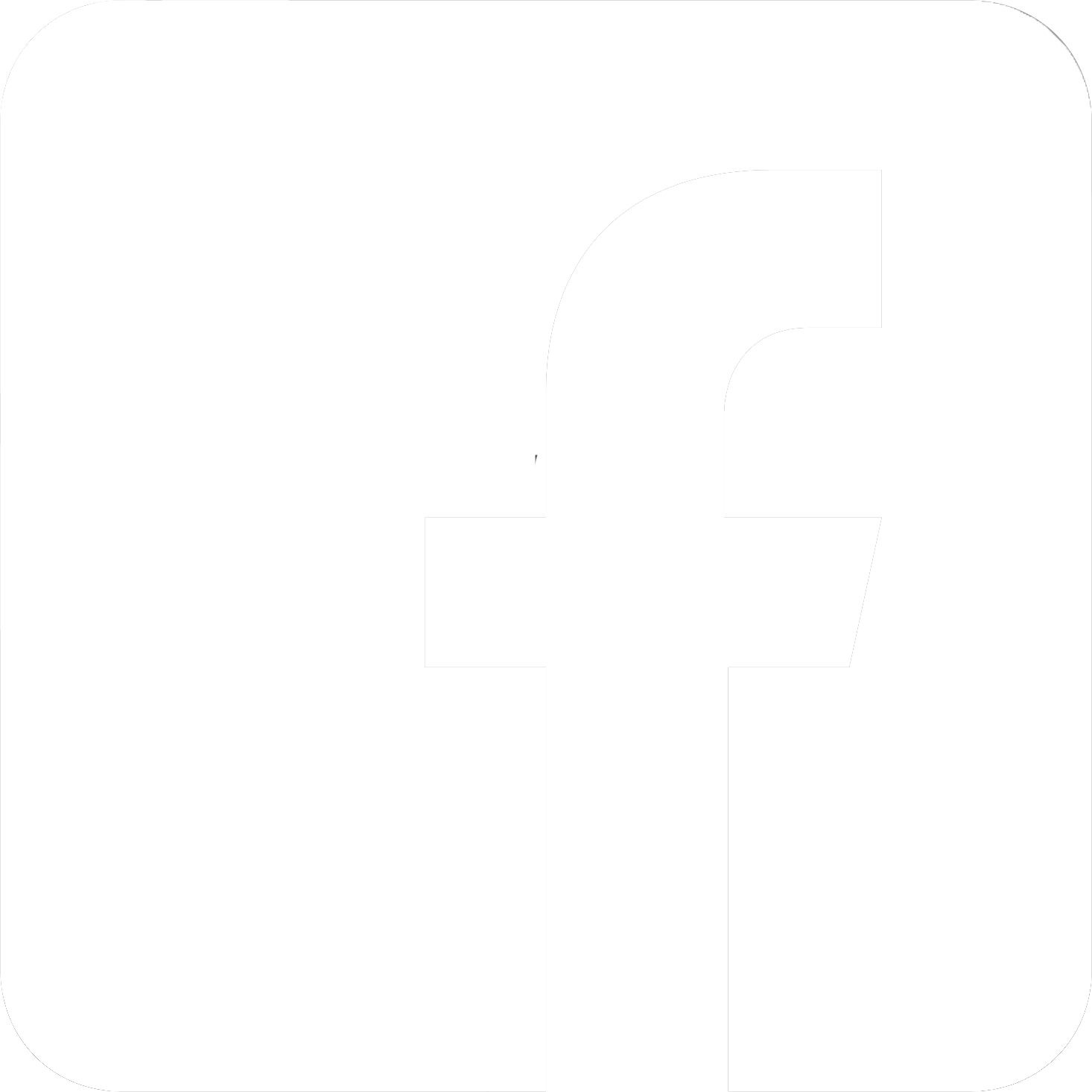 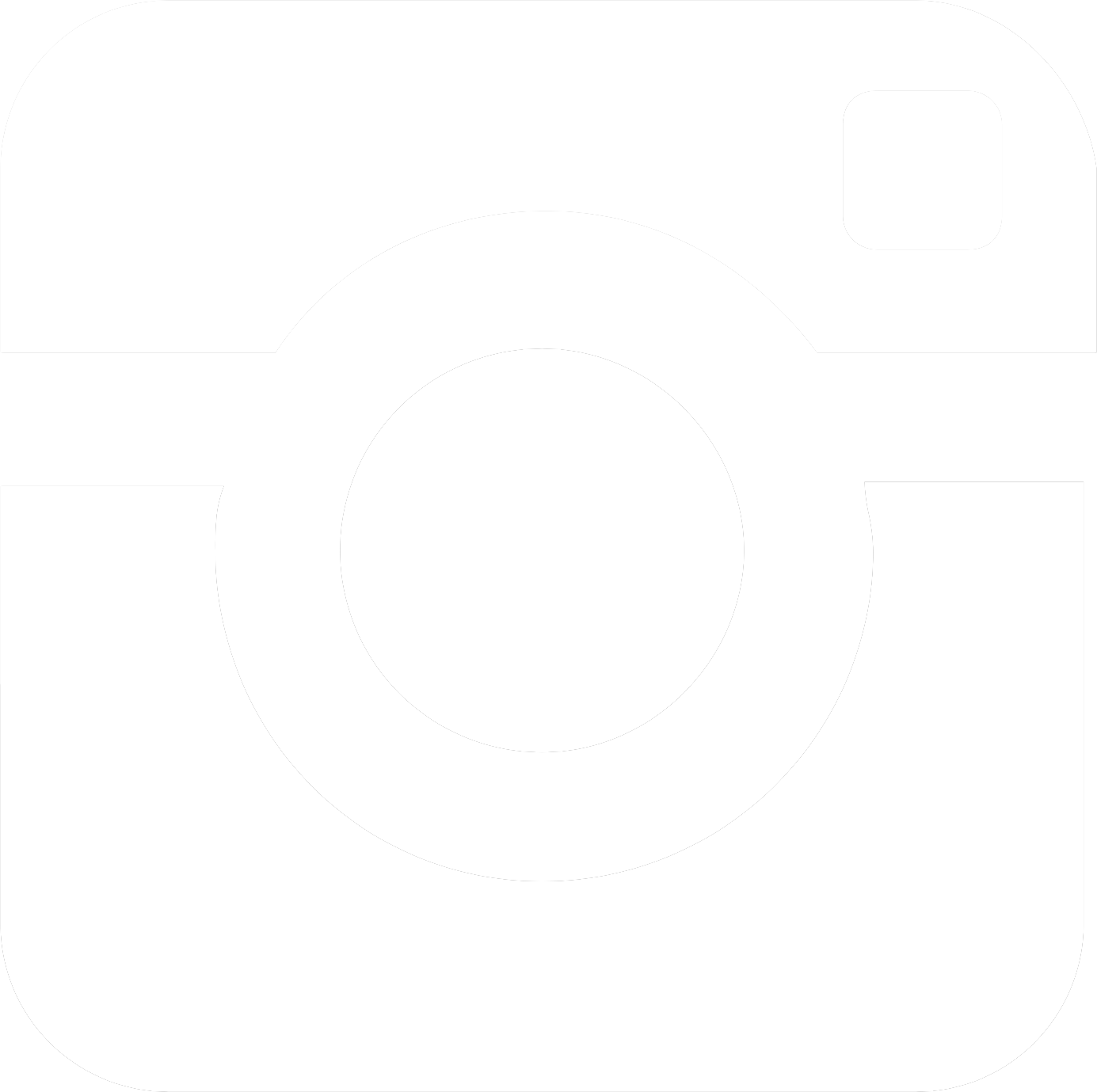 The Wisconsin Intercollegiate Athletic Conference (WIAC) Council of Chancellors has voted unanimously to begin winter sports competition the week of Feb. 1, with all schedules featuring competition against only conference opponents.

"I would like to thank UW System President Tommy G. Thompson, WIAC Commissioner Danielle Harris, WIAC Directors of Athletics and WIAC Athletic Trainers for their amazing work in making it possible for our student-athletes to compete," UW Oshkosh Chancellor and Council of Chancellors President Andrew Leavitt said.

Spectators will not be allowed at WIAC events during the winter sports season. All contests will be conducted in accordance with NCAA Division III regulations, as well as institutional, state and local health and safety guidelines.

A brief description of each sport schedule is outlined below:

Men's and Women's Basketball – Teams will be divided into two divisions – (East Division: UW-Oshkosh, UW-Platteville, UW-Stevens Point and UW-Whitewater | West Division: UW-Eau Claire, UW-La Crosse, UW-River Falls and UW-Stout). Each team will play two games against each divisional opponent, as well as two games against one cross-over opponent, for a total of eight games. All eight teams will qualify for the WIAC Championships that begin on March 1. The winner of the conference tournament receives an automatic NCAA bid. The NCAA Division III Championships are scheduled to start March 11.

Men's and Women's Swimming & Diving – Teams will participate in dual meets until March 6. The WIAC Championships, originally scheduled to be hosted by UW-Stevens Point at Walter Schroeder Aquatic Center in Brown Deer, Wis., Feb. 17-20, have been canceled. The NCAA Division III Championships are currently scheduled for March 17-20 at the Weyerhaeuser King County Aquatic Center in Federal Way, Wash.

Women's Gymnastics – Teams will participate in dual meets until April 3. The WIAC Championship, originally scheduled to be hosted by UW-Oshkosh on March 12, has been canceled. The National Collegiate Gymnastics Association previously announced that its championship has been canceled. The event was scheduled to be hosted by Winona State University (Minn.).